Condensation is the Landlord’s Curse…

As a landlord, there’s one call you really don’t want from your tenants – the one that tells you they’ve spotted damp in the house and want to know who is responsible for that mould growing in the bathroom. Many landlords will have dealt with some variation of this problem and it is can be a leading cause of disputes between landlord and tenant.  So, what is the position and what part does condensation play in the matter? 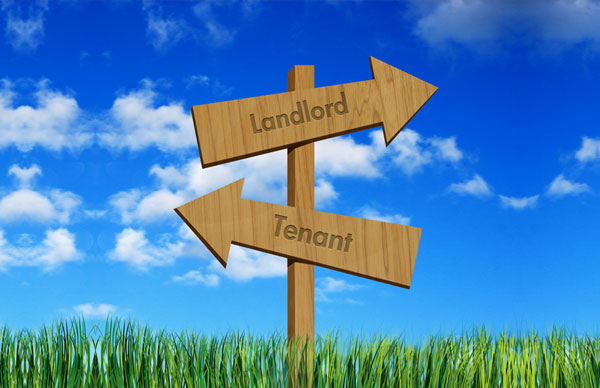 If you ask damp specialists, they will tell you that the most common cause of damp and mould is condensation.  Modern houses can be very enclosed with sealed double glazed windows that keep the warm in and the cold out. But they don’t always have the best ventilation and a general misunderstanding of the part that condensation plays in these problems makes the matter worse.

In many cases, the issue of condensation is one that would be the tenant’s responsibility. This is because the correct ventilation of rooms is something they should be doing, providing that there are facilities available to do it.  Something as simple as opening a window can help manage condensation but if windows are painted shut, this can’t be done.

How condensation leads to damp?

Condensation is a perfectly normal thing to experience in a home but the problem comes when there are excessive amounts and no ventilation. That moisture filled air hits walls and windows and then releases its wet contents that make surfaces damp to the touch. This, in turn increases the moisture levels in the property.

As the moisture level increases, then the real damp problems can begin. Wet and dry rot are two examples of fungus that can grow in a home when the moisture levels are higher than normal. Wet rot needs the highest moisture and is strangely the least destructive of the two but can still wreck roof timbers and other food. Dry rot is the ultimate concern for a landlord as this is a fungus that can spread from wood to other materials such as metal.

Even problems such as black mould can cause big issues because this is the stuff that can lead to health problems for people living in the property.  Condensation increases moisture that allows the mould to grow and to spread.

Other reasons for damp

Condensation isn’t the only reason that a house can need a visit from damp specialists. One of the other common problems is issued with the damp proofing of the structure that is allowing water to be absorbed through bricks into the internal areas of the house – known as rising damp.

The damp proofing course is part of the structure of the property and therefore if it isn’t working properly, this would be the landlord’s responsibility to put right. The landlord would also be due to correct any damage caused by the damp, such as peeling wallpaper or decaying skirting boards.

The other main cause of damp is called penetrating damp. This happens when there is a weakness in the property somewhere and water is gaining access. Classic examples including from broken guttering or from missing roof tiles.  Water can penetrate the house and leave dark water marks on walls or ceiling. This dampness can then lead to the growth of mould or another fungus. Again, because this is a problem with the structure of the property it would be down to the landlord to deal with both the cause and the result of the penetrating damp.

Tenants are required to report any problems with a house as soon as possible in order for landlords to deal with them. And landlords have a responsibility to deal with that problem in a timely manner and prevent reoccurrence.