Health Implications of Mould in the Home

Sometimes we get sick when we are in our own homes and many of those times it is because we have brought a virus in with us from outside. But occasionally, there can be something lingering in the home that is responsible for the illness. One of the most common problem-causing substances is mould growing as a result of damp problems. But what are the health implications of mould and other damp related conditions? 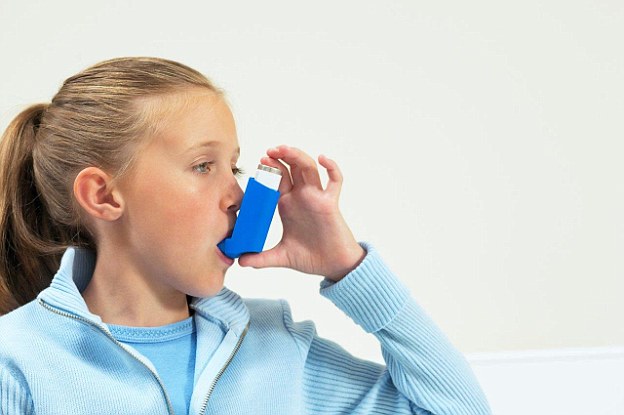 The problem with mould

According to the Institute of Medicine in the US, mould can be linked with a number of conditions. In many people, it can bring on the symptoms of an upper respiratory tract infection such as coughing, wheezing and a runny nose. If you suffer from asthma, then the symptoms of the condition can be worsened by mould.

Perhaps the most serious case is people have a sensitivity to mould and, in most cases, have no idea that they have it.  This results in a condition known as hypersensitivity pneumonitis that can be very serious and has even been linked to a few deaths around the world, though the evidence is still a little uncertain in these cases.

Other effects on your health

While mould itself can have a negative impact on your health, other damp related conditions can also cause problems. Dry rot, for example is a type of fungus that can grow on wood and spread to other materials such as metal. While not causing problems itself, because it can only grow in certain moisture levels.

Damp specialists will tell you that the moisture levels needed for conditions like dry rot can also be harmful to health for some people. The extra moisture can affect anyone with respiratory problems ranging from asthma to lung problems. It can also lead issues for kids, the elderly and anyone with reduced immune system.

The fungus itself releases spores at certain points of its growing cycle and these spores can also cause an allergic reaction in people if they are inhaled or even touch the skin.

Managing the causes of mould

The best way to avoid mould health problems is to deal with the causes of damp and therefore make the environment unfriendly for it and for fungi to grow. If you see signs of damp, you should call in damp specialists as soon as possible to have a look at the problem.

One of the causes of damp in houses is called rising damp. This is a problem with the damp proofing course that normally prevents water being absorbed by brick or stone above a certain point. If this fails, water can get inside and you will notice tide marks, peeling wallpaper and black mould growing.

Another problem that can lead to mould is called penetrating damp – this is where water penetrates the house due to a weakness in the weatherproofing and allows damp to spread. This might be a faulty or blocked area of guttering or a missing roof tile.

Perhaps the most common kind of damp comes from condensation. When we have poor ventilation or uneven heating, we can create condensation. This is air filled with moisture that is warm and when it hits a cold surface, the water is released, coating whatever it touches. This creates the moisture levels needed for mould to grow and spread.