Is Mould Making Your Family Sick?

Our homes are the place that we go to relax, be with our family and feel safest but sometimes they can be the cause of us becoming sick – or at least something within the home can be.  One of the top culprits that make people sick in their own homes is mould.  But how do you spot signs of a problem and what health issues can it cause? 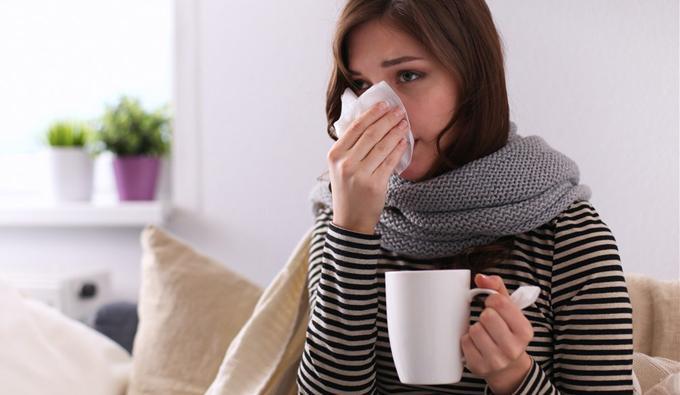 One of the top reasons that people experience mould related health problems in their homes is due to poor ventilation.  We often have double glazed windows and air tight doors which are great for keeping heating costs down but don’t always allow the right amount of ventilation in the property.  Air vents are one way that this balance is maintained but these can become blocked without people realising.  This leads to an increase in the moisture balance within the home and therefore creates a perfect breeding ground for mould.

Warm, moist air created from bathrooms and kitchens are the most common causes of a great mould growing environment.  Without open windows or the right ventilation, this moisture-laden air hits cooler walls and windows, even furniture.  The moisture is then released and a breeding ground for mould is created.

Another common reason that mould grows in a property is due to problems with the damp proofing. Damp proofing courses are a discreet layer added into the brickwork of a house that stops the natural groundwater being drawn up through the brickwork.  But if this course fails or isn’t present, then increased groundwater levels due to high rains or floods can allow the moisture to gain access to the property.  This in turns creates a great environment for mould to grow.

What are mould related health problems?

There are lots of different problems that can affect your health if you have mould and damp in a property.  Often people report flu-like symptoms such as a runny nose, itching eyes and a general feeling of being unwell. The spores from the mould can also aggravate conditions such as asthma to a quite serious degree and also irritate anyone with respiratory problems.

Mould can even cause an allergic reaction in some people when the spores are inhaled during that cycle of the mould’s life.  These are particularly serious when the mould grows around bedrooms and effects people when they are asleep.

What to do about mould?

If you think you have a mould problem in your house, you should speak to damp specialists as soon as possible. Companies like Tapco HomeDry spend their time combating the symptoms of the mould a dealing with the problems that lead to it.  We can carry out an assessment of your property, look for signs of mould and also how the spores have managed to enter the property in the first place. This might involve looking at the damp proofing course on your property as well as looking for rising or penetrating damp.   Once the source is uncovered, we can give you a solution to deal with the problem and clear the mould.