Tenant or Landlord – Who is Responsible for That Mould?

Whether you own the property and rent it out or live in the property and rent it from the landlord, it is in your best interests to avoid causing damp, high humidity or mould.  Conditions such as dry rot and wet rot have elements in common, damp.This includes damp caused by rising damp, rain penetration, lateral damp penetration or condensation caused by high humidity. 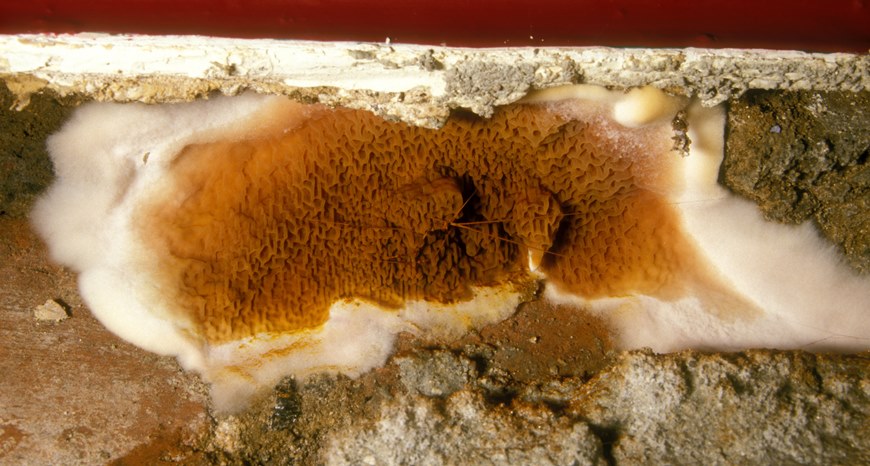 There are lots of great things about the UK, but the climate isn’t always one of them.  We get a quite a lot of rain, some snow and periods of dull, cold, cloudy weather that does nothing to dry things out.  This means that damp is a relatively common problem around the country – in fact, around 37% of households have reported condensation issues, and 24% have reported mould problems.

Damp and Mould are a real irritation – the stains look terrible, the black mould is very unpleasant and smells.  It can also lead to some health issues, especially if you have conditions such as asthma or other respiratory issues.  Damp can also be bad for the health of your property, especially if it causes wet rot or dry rot.

However, mould is classed as an internal problem, and this is why sometimes, it is up to the landlord whether they deal with the problem or not.  On the other hand, the landlord has a responsibility to deal with any problems that may be dangerous to the tenant, and this includes things that can lead to health problems such as mould.  The main point of contention can come around the cause of the mould.

When the landlord is responsible for damp

Under these regulations, there are a number of situations where a landlord would be responsible for dealing with damp problems and any resulting mould or fungal infestations.  Here are a few examples.

If water gets into the property, then it will cause damp and this will lead to mould or conditions such as wet rot.  There are several reasons why this can happen including:

Another common reason for damp, that landlords are responsible for are problems associated with leaking plumbing. Examples include:

Solving any of these problems will stop the damp, but the landlord will need to deal with the damage caused, often under his property insurance.

When the tenant is responsible for damp

There are also situations where the tenant is responsible for the damp and for rectifying the problems that have caused it, principally where their actions or inactions have led to the condition.

One of the main reasons for damp in a property is too much humidity caused by insufficient ventilation.  An example of how this can happen included lots of hot, steamy showers and cooking without windows open or when you don’t use an extractor fan.  Drying clothes on a radiator can also considerably  increase the condensation in a property, especially if there is no way for the humid air it to get out.  Finally, placement of furniture too close to walls can impact air circulation so try to place large items of furniture, such as wardrobes against internal not external walls.

Another top reason for mould and damp is inconsistent heating in a property.  In cold months, heating needs to be in place in all of the rooms to ensure an even temperature throughout the day and night  – imbalances in heating can lead to condensation.  So even if the room isn’t used, set a radiator to a minimum temperature to avoid damp problems.

If a tenant spots any sign of damp or mould in a house, they should  report it to their landlord immediately.  Landlords can then get in touch with an expert in damp problems such as ourselves, Tapco HomeDry who can carry out a specialist survey to see what the cause of the problem is.  This will help you decide who is responsible for the problem and for eradicating it..